How do I create a JavaFX transparent stage with shadows on only the border?

I've read through many questions on transparency and shadows, but I don't think I've seen this specific issue addressed.

I'm able to successfully create a window with both transparency and a shadow, but I can't figure out how to make the color shadow not affect the transparency color.

For example, the following code creates a window with a gray transparency and a red drop shadow. However, the red color affects the transparency of the main window as well, but I only want the shadow to extend outside the border of the windows.

So what I get is: 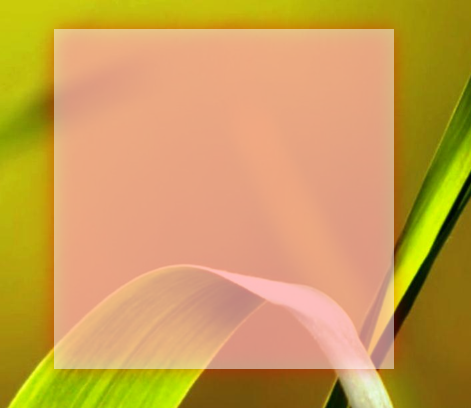 But what I want is: (manually edited image) 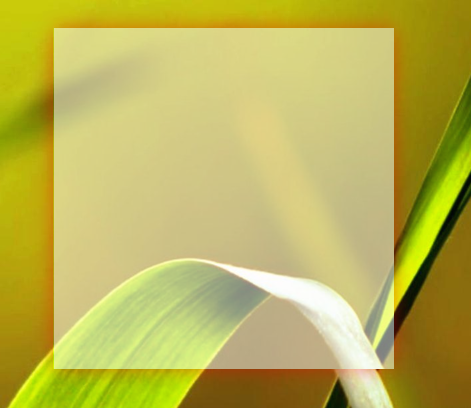 Any ideas on how to do this?

I've been kind of curious for a while about how to achieve such a shadow effect where the shadow effect does not show through underneath translucent top content.

The solution I came up with was to use clipping on the shadow so that it only displays outside of the translucent content that it is shadowing. 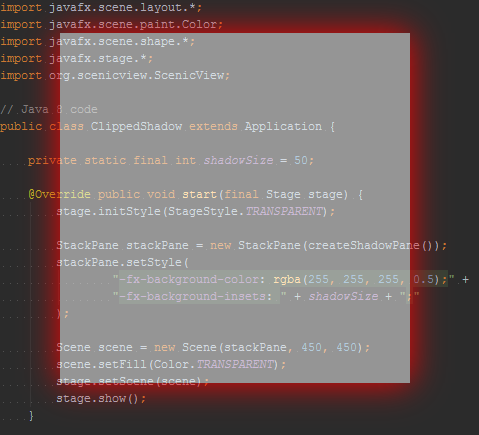 This answer is kind of a follow on to some other questions on translucent windows and panes which had multiple parts, one of which I did not get around to implementing regarding: How to get a halo drop shadow effect on a translucent window? (this question)